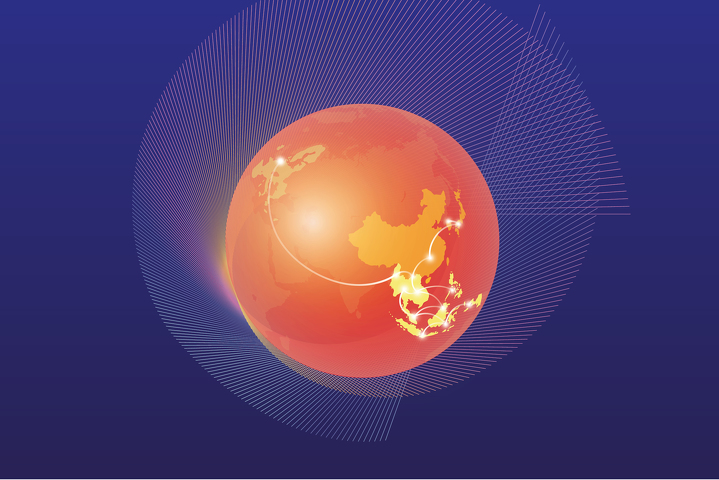 The next event of the conference series ‘New Geoeconomic Prospects between Asia and Europe’, titled ‘ASEAN's Role in Global Politics: Perceptions, Strategies, Prospects’ will explore ASEAN's role in global and regional affairs. With a population of approximately 650 million, the ASEAN region plays an increasingly important role in today's international context. Regional actors, such as Japan, China, and South Korea see it as an area of economic competition, in the framework of which Japan contests China’s Belt and Road Initiative with its own investment projects. This geopolitical and geoeconomic competition undoubtedly attracts growing scholarly attention. On the other hand, it is important to highlight the European Union’s prospects and opportunities for developing effective cooperation mechanisms with ASEAN, which has been gaining importance on the global stage.

The first panel of the conference aims to explore the changing economic relations in the Southeast Asian region, particularly between major regional powers such as the PRC, South Korea, Japan, and ASEAN. Such relations include the newfound infrastructural investment project by Japan, named the Free and Open Indo-Pacific, or China’s much-discussed Belt and Road Initiative. The consequences and possible advantages (or disadvantages) of these programmes in each of the partnering ASEAN countries might be different – with the panel providing a comprehensive look at the various scenarios.

The second panel focuses on the ASEAN Plus Three (APT) cooperation, with its multi-layered activities, such as political, economic, and security cooperation. Such an ambitious partnership is bound to attract interest, especially from the European Union, as its relations with East Asian actors have recently strengthened considerably, especially with the EU-Japan Partnership Agreement signed in September 2019. In this second session, international experts will discuss the nature and relevance of the APT cooperation for the European Union.