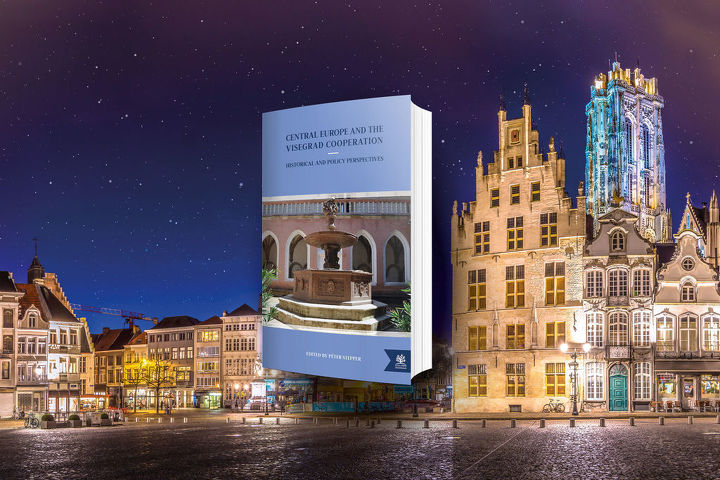 The Visegrad Cooperation at a Crossroads

The Visegrad Cooperation at a Crossroads

The Antall József Knowledge Centre, in cooperation with the Permanent Representation of Hungary to the European Union, organises an ambassadors’ discussion and book launch in celebration of the 15th anniversary of the V4 countries’ European integration.

Three decades have passed since the democratic transformation of the Central European countries and the establishment of the Visegrad Cooperation. Since that intriguing period, international and regional alliances, such as traditional pre-integration projects, reductionist formats, as well as issue-based initiatives focusing on transport networks and defence issues, have been created. Among these, the V4 is the platform, which, as we believe, serves as the very core of Central European politics, is able to facilitate further cooperation, and contributes to the emerging relevance of this pivotal region in Europe.

During the first part of the event, permanent representatives of the Visegrad Countries will discuss common issues of the past 15 years of integration and present their vision of the future of the Visegrad Cooperation within a "brand-new" European Union.

In the second part of the event, the first comprehensive textbook on the Visegrad Cooperation will be introduced by its editor and co-authors. The book presents the brief history of the regional cooperation, the road to the EU accession of 2004, the Group’s role in contemporary European politics, as well as the internal dynamics and foreign relations of the V4 Group. It helps understand the core issues of the Visegrad Cooperation not just in the field of education, but on a policy level as well.

The book has been prepared in the framework of a V4 strategic project, Defining Central Europe and the Visegrad Cooperation, supported by the International Visegrad Fund. More information about the project ▸ www.ajtk.hu/defining-central-europe-from-historical-and-policy-perspective