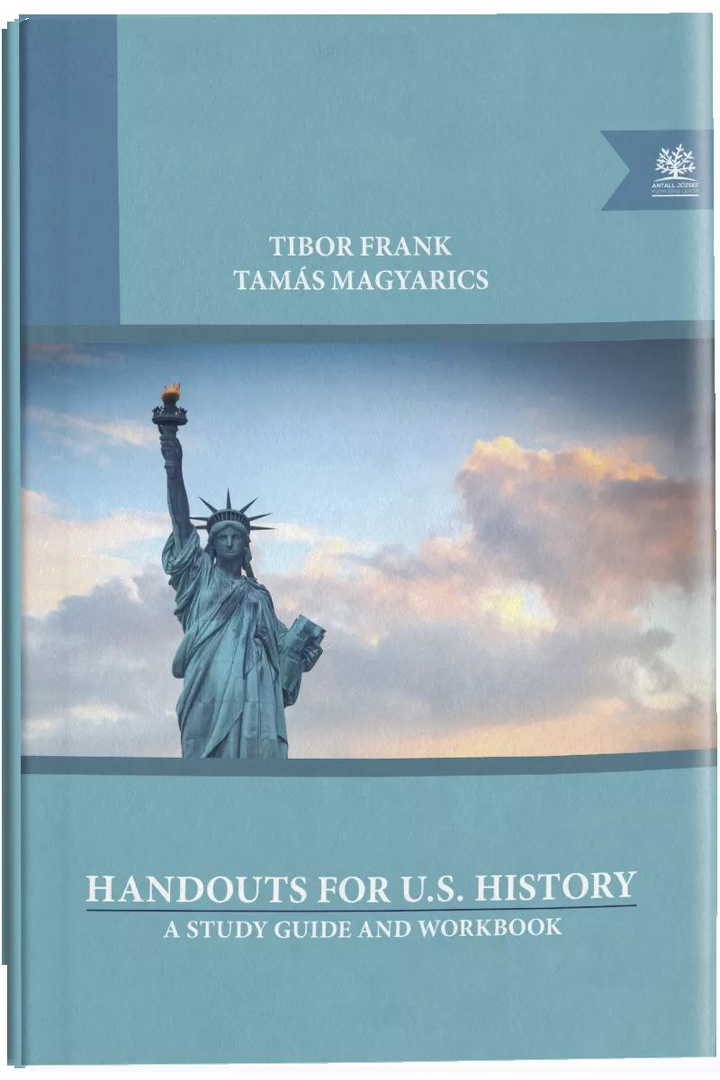 "We are happy to launch the third, much improved and updated version of our U.S. history textbook (19951, 19992). It presents the history of the United States in terms of an emerging democracy and the unfolding of an increasingly multicultural society. It should serve not only as an introduction into the history of a world power, but also as a survey of a set of values which have greatly influenced the rest of the world, especially since World War II. We hope that students who use this study guide and workbook will recognize the importance of such an overview, assisting them to come to terms with a vastly different culture and heritage.

We added five new chapters on current developments of U.S. society, economy, politics and culture and polished the original text and its maps."