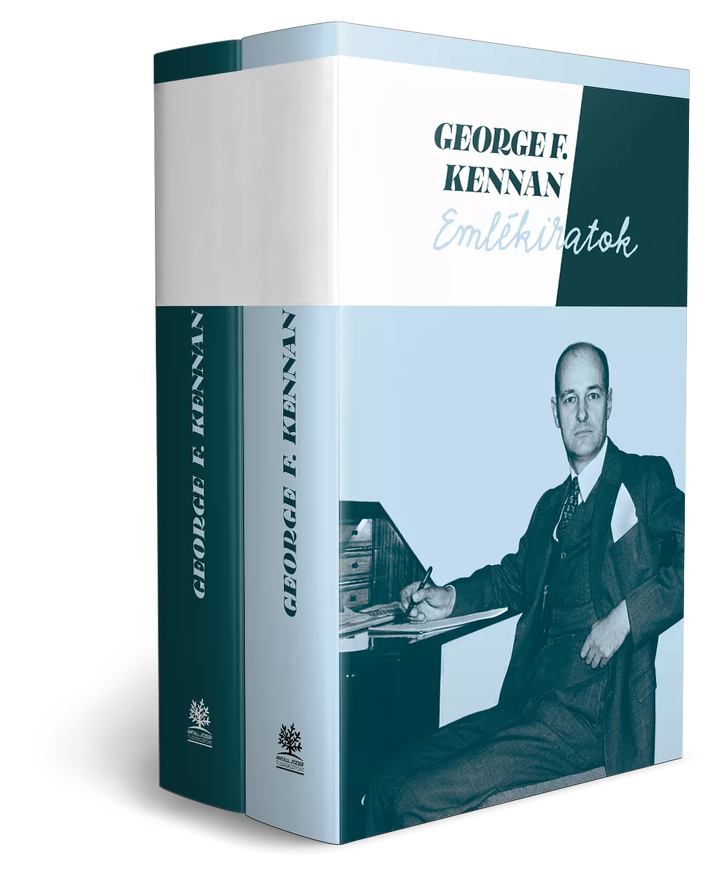 This book is the personal and professional record of one of America's most distinguished diplomats, George F. Kennan.

This long and detailed account of twenty-five years of diplomatic history is written with extraordinary eloquence and lucidity. Mr. Kennan's portraits of Stalin, William Bullitt, Alexander Kirk, Harry Hopkins, General Marshall, Ambassador Harriman and Charles Bohlen are superbly drawn. The generous excerpts from his journals reveal his sensitivity to human details and his skill at evoking scenes and incidents from his travels in many lands.

Mr. Kennan never loses the overview. Transcending he personal encounters, the specific events and positions, are his clearly articulated principles for the just government of foreign affairs in a world for which, like it or not, we as Americans bear a major responsibility. This makes these memoirs the most important book Mr. Kennan has yet written.

MEMOIRS 1925-1950 covered twenty-five years George F. Kennan spent in Berlin, in Moscow, in Prague, as a Foreign Service Officer before and during the war, and in Washington, as an architect of foreign policy after it. Awarded both the Pulitzer Prize and a National Book Award, that volume was proclaimed "the single most valuable political book written by an American in the twentieth century" (NEW REPUBLIC).

For its portraits of Truman, Eisenhower, Acheson, J. Robert Oppenheimer, Tito, Stalin, John Foster Dulles, McCarthy and others, and for its incisive analysis of the critical issues of the twentieth century, George Kennan's MEMOIRS 1950-1963 stands as an extraordinary political document as well as a distinguished American autobiography.