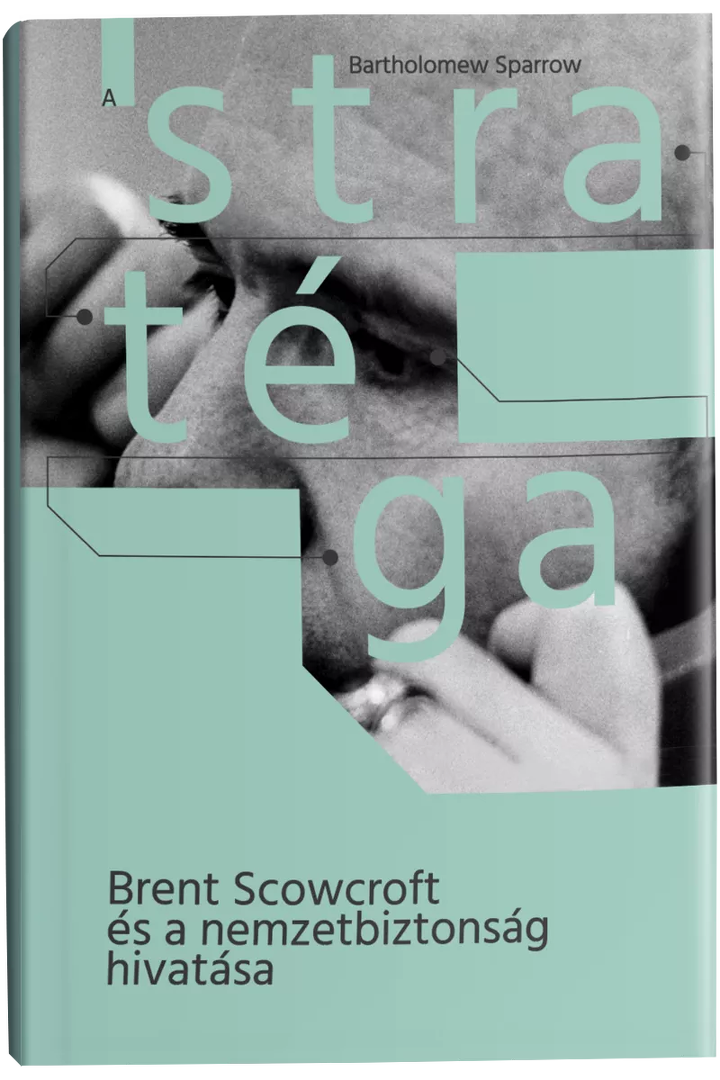 THE STRATEGIST: BRENT SCOWCROFT AND THE CALL OF NATIONAL SECURITY

For more than thirty years, Brent Scowcroft has played a central role in American foreign policy. Scowcroft helped manage the American departure from Vietnam, helped plan the historic breakthrough to China, urged the first President Bush to repel the invasion of Kuwait, and worked to shape the West's skillful response to the collapse of the Soviet empire. And when US foreign policy has gone awry, Scowcroft has quietly stepped in to repair the damage. His was one of the few respected voices in Washington to publicly warn the second President Bush against rushing to war in Iraq.