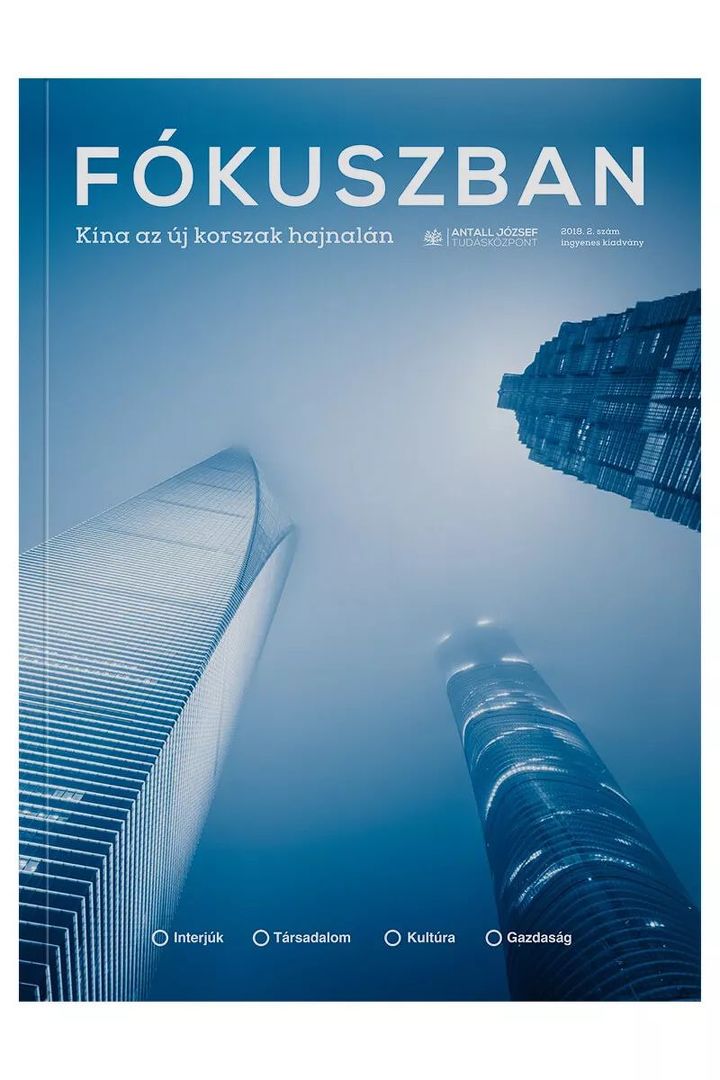 In Focus: China at the Dawn of the New Era

The current issue of In Focus magazine centers around the role of the People’s Republic of China in the changing global order. The publication investigates China’s fundamental changes caused by the rapid development and modernisation processes in the recent decades as well as the country’s new role in world economy and global governance, while also shedding light on Chinese politics, economics, finance, society, and culture. The relevance of the current issue lies in the declaration of the “new era” by President-Party Secretary Xi Jinping, which per se does not mean an extreme change in neither the domestic nor the foreign policy, yet it is of importance, since it made it clear that China now openly claims its want to become one of the main global actors in the near future.

In Focus: China explores—among other questions— in what direction will the Chinese foreign and economic policy evolve in the “new era” announced at the 19th National Congress of the Chinese Communist Party. Moreover, several articles cover the Belt and Road Initiative proposed a couple of years ago along with the cooperation mechanism between sixteen Central and Eastern European countries and China, which Hungary wishes to be actively involved in. The magazine also examines the possibility of China’s decarbonisation and the process of the renminbi’s internationalisation. Besides the topics listed above, the magazine aims to present—a piece of both ancient and modern China—Chinese holidays, business etiquette, and the film industry as well.