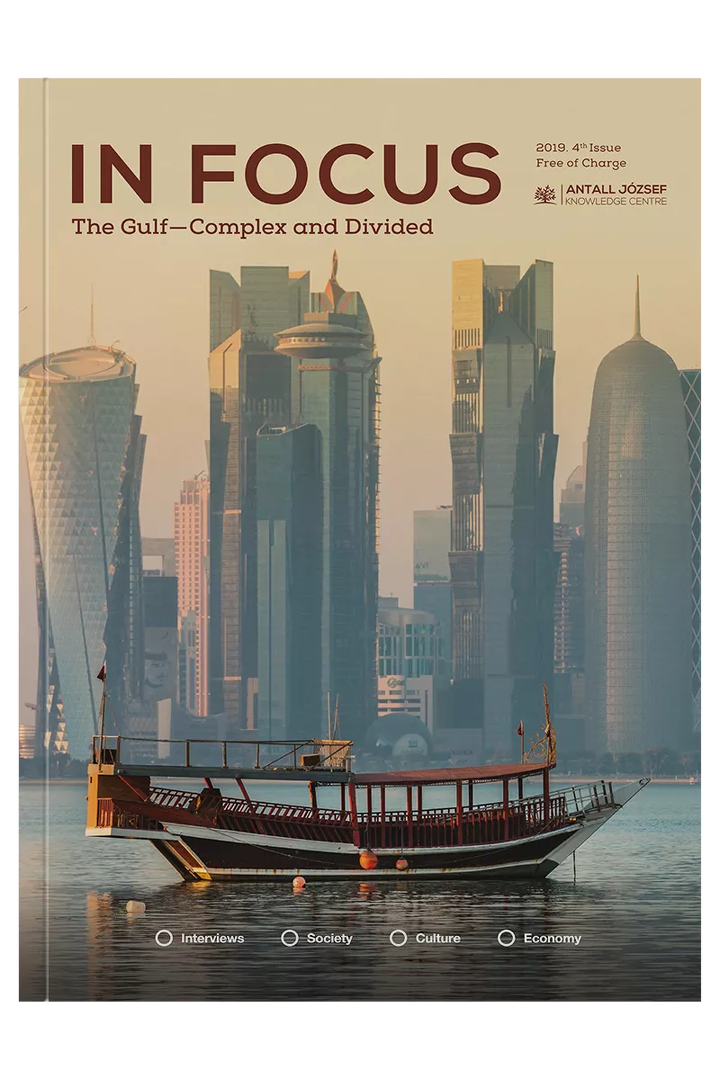 In Focus: Gulf — Complex and Divided

In the early 2010s the MENA region had been blown up and new elites had capitalised on the popular discontent. We had seen the decline of the “authoritarian bargain” and the rising of a new era of state-society relations as the result of the Arab Spring. However, what we assumed to be the birth of new democracies soon turned into chaos and disorder. Libya, Syria, and Yemen are still burning while Algeria, Egypt, Sudan, Iraq, and Lebanon are at crossroads. The Gulf monarchies successfully stabilised their regimes so they could focus their attention to Africa
and the Levant. However, in the last five years we have seen fundamental developments in the Gulf which resulted in multiple crises. The decline of oil prices led to the end of the rentier state model. The elites needed to find new ways to stabilise their economies which also necessitated social reforms. The regional order, which was rested on the US’ paternalism and the GCC’s political umbrella, has also changed.

The standoff between Iran and the Arab Gulf monarchies is somehow the aggregation of the last ten years’ crises of the Middle East. While this compendium of short essays will not provide solutions for these issues, we made our best to point out the many complexities of the region which so far did result only in a very weak unity but mostly resulted in divisions. I hope that the confused and exhausted spectator of the unfolding events will find this issue relaxing and enlightening.