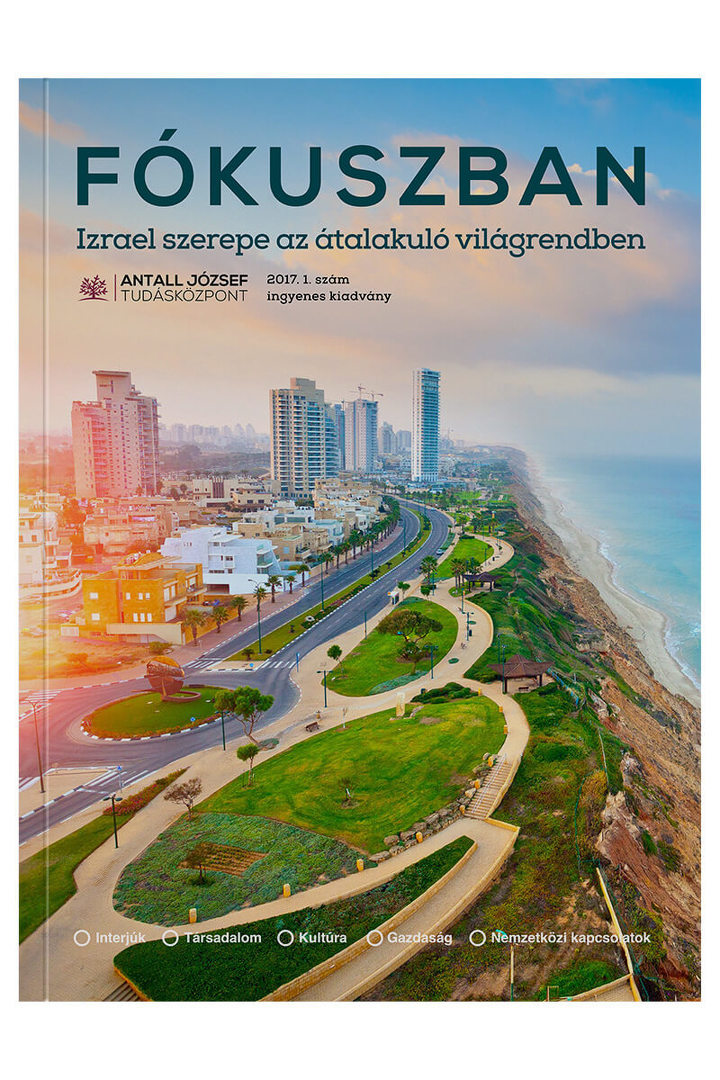 In Focus: Israel's Role in the Changing World Order

Regarding the changing world order which emerged after the closure of the Cold War, we usually discuss previous great powers such as China, Russia, and India that are rich in resources?, while we worry about the instability in the West and the demographic and economic crisis in Japan. The importance of the sheer size of territory, population, and natural resources is decreasing; global relevance is achieved more and more through technology. Israel’s importance in the changing world order is therefore more subtle, but not less significant in projecting the balance of global power in the 21st Century. Being on the frontline of technological progress, the young and dynamic Jewish state, based on its economic and military might, as well as its geographical position, it ought to
be among the most influential countries on the global stage. In an era in which we in Europe consider the Middle East as a source of security threats, we must identify those states which have the potential to become the main actors of regional cooperation and, therefore, providers of stability. This issue of In Focus aims to present the mechanisms at work in Israel, contribute to a deepening foreign policy discourse, and also encourage the Reader to see the reality in person, as Israel has never been more reachable from Hungary than it is now.