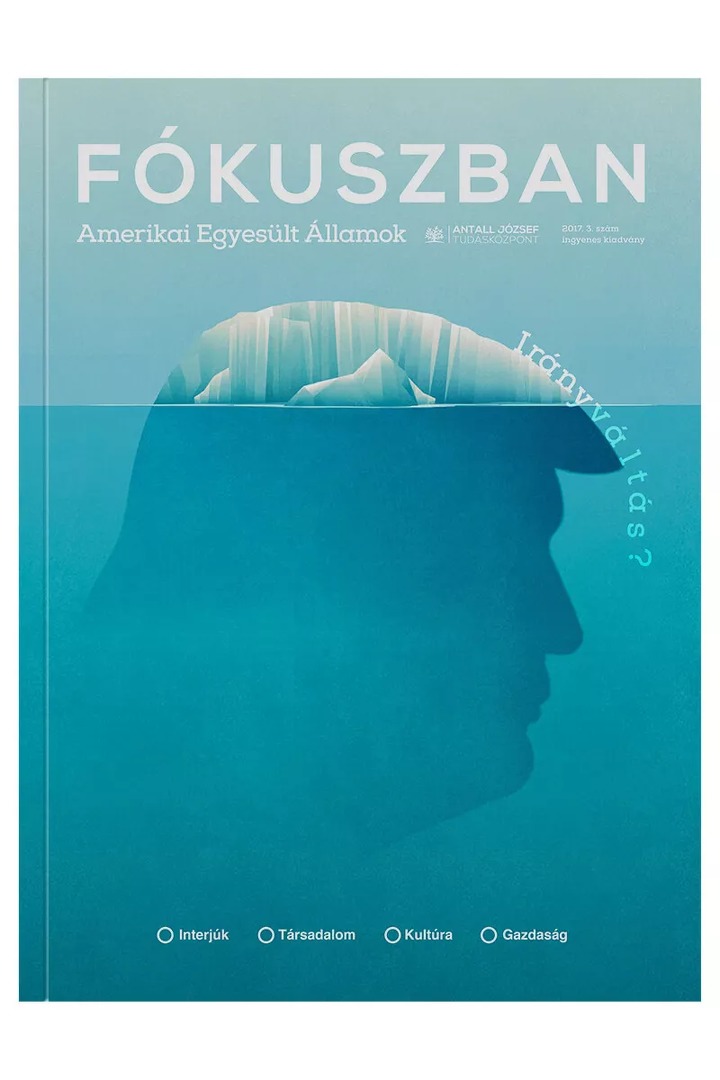 In Focus: United States of America

If 2016 is anything to go by, the most recent census grossly underestimated the number of Americans around the world. Certainly, at the many events that we at the Knowledge Centre did last year, we had people—both in the crowds and around the many roundtables of different shapes and sizes—who voiced opinions so strong, who displayed such great interest in and, often, knowledge of the great US political circus that they appeared as invested in the process of electing a new President as any American I talked to. This should come as no surprise, of course: In the post-Cold War world, we are all affected by the goings-on in and around the world’s still-number-one superpower to some degree. Its foreign policy has strong bearing on our own sense of security, shifts in
its economy have the power to thrust the world into a financial crisis, and the way it organizes the lives of its people informs social trends well beyond its borders. Its musicians and filmmakers continue to dominate charts and box offices around the globe. The present issue of In Focus takes elements from all of these areas of contemporary Americana to provide a snapshot of where the United States was at the end of 2016—and of course, looming large over it is the man who has the potential to drastically alter the course of each of them. Once again, within the modest confines of this publication, he manages to hog the spotlight.