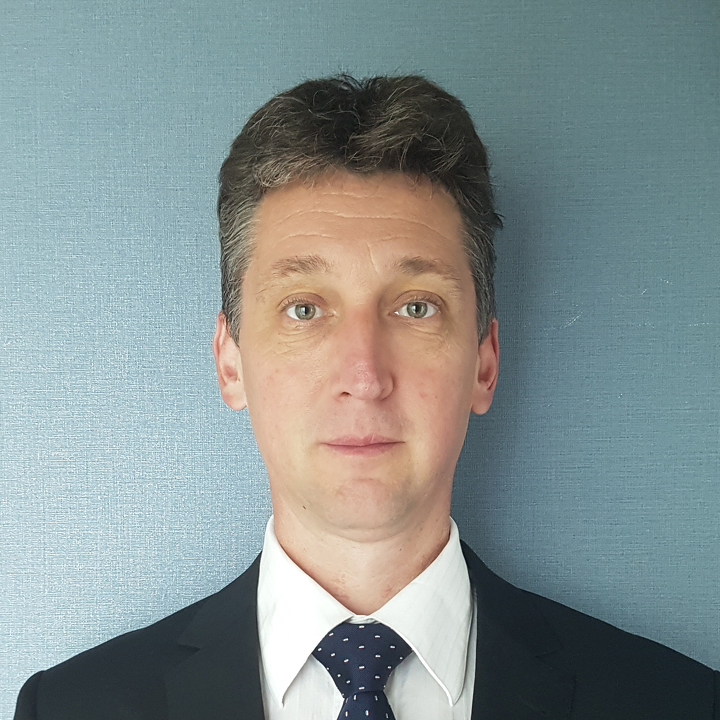 Balázs Hamar is Head of the Brussels Office of the Antall József Knowledge Centre. He conducted his studies at the University of Horticulture and Food in Budapest. He defended his PhD at the Corvinus University of Budapest, for which he completed his research at the Humboldt University in Berlin as a DAAD Fellow. Between 2009 and 2014, he was the Permanent Representative of Hungary to the Rome-based agricultural and food agencies of the United Nations (FAO, WFP, IFAD), after which he worked at the UN Department of the Ministry of Foreign Affairs and Trade in Budapest. Following this, he served at the Hungarian Embassy in Seoul, initially as the science and technology attaché, then as the deputy head of the mission. At the Knowledge Centre, his main fields of research include the current political issues of the Korean Peninsula and the issues of the European Union related to climate change and food security.