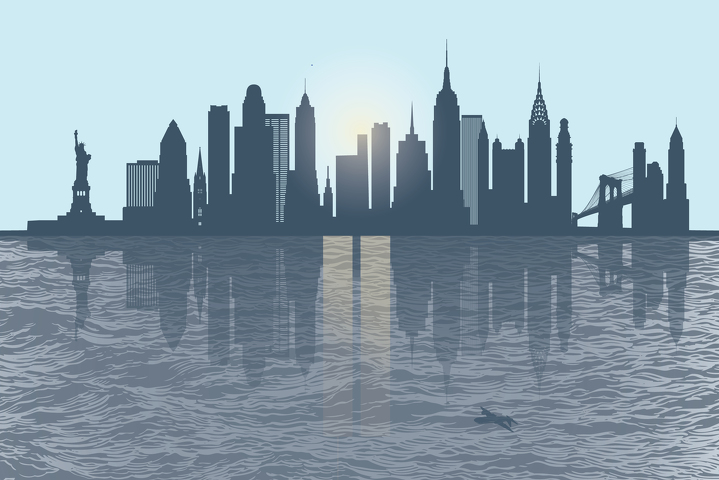 As part of the "Foreign and Security Policy First Hand" event series, an online panel discussion entitled "20 years since 9/11 and the War on Terror in Afghanistan" was organised by the Antall József Knowledge Centre on 9 September 2021. Our distinguished guests were Péter Wagner Ph.D., Senior Researcher at the Institute for Foreign Affairs and Trade and Associate Professor at the Károli Gáspár University of the Reformed Church, Péter Marton Ph.D. Associate Professor at the Corvinus University of Budapest and Zsófia Baumann, Researcher at the Asser Institute in the Hague, the Netherlands. Moderator of the panel discussion was Simon Szilvási, International Relations Manager at the Antall József Knowledge Centre.

The purpose of the panel discussion was to find an answer to the following question: Since the 9/11 terror attacks, what were the main results of the War on Terror and how will the American withdrawal from Afghanistan affect terrorist groups in the region? At the beginning of the roundtable discussion, the terror attacks of 11 September 2001 and the afghan-U.S. relations before the tragic event were briefly introduced. After that, the online debate continued with the elaboration of the concept of the War on Terror. The U.S. insurgence in Afghanistan had not affected Arabic countries until 2003, when the U.S. declared war on Iraq, creating a new situation. Our guests have agreed that Afghanistan’s domestic affairs could only be understood as a complex structure. Péter Wagner emphasised that the Afghan nation-building initiated by the U.S. only took one third of the twenty years of American presence, and the significant reduction of its costs lead to unsuccessful results. Even if there were several efforts to withdraw from Afghanistan since Barack Obama’ presidency, it was the Trump administration that finalised the drawdown last year with the Taliban. Following this, our guests, have contemplated whether al-Qaeda could return to the country. Zsófia Baumann highlighted that the return of the al-Qaeda or other terrorist organisations depends on the ambitions of the Taliban. Should they apply for international recognition for their government or international aid, Kabul cannot have any ties with terrorist organisations. According to her, the Khorasan branch of the Islamic State may pose a danger; however, she has excluded the possibility of any connection between the ISIS-K and the Taliban. She also emphasised a significant difference in ideology between the Taliban and ISIS-K, so there is only a slight chance to formulate such an alliance between them as it was in the 1990s. Péter Marton added that Afghanistan is on the verge of economic collapse as the country had been supported by foreign aid and resources, and now it has lost most of its sources of income, for instance, the religious taxation of western NGO's. In the final stage of the discussion, our experts stressed that the influence of the People's Republic of China and the Russian Federation is not very significant in Afghanistan. At the end of the discussion, questions from the audience were answered.