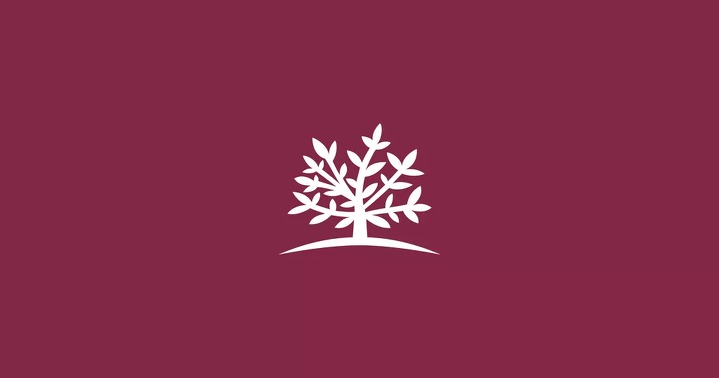 On 13 December 2019, Ms Okazaki Kumiko, Research Director at the Canon Institute for Global Studies, Japan, paid visit to the Antall József Knowledge Centre. Ms Okazaki delivered a lecture entitled Economic Development and Regional Cooperation in the East Asian Region, which was followed by a workshop involving the experts of the Asian and African Relations Department. The participants discussed the economic, trade, and social characteristics of the region in depth. In her presentation, Ms Okazaki placed particular emphasis on the fact that although the Asian economies are now stable, the slowdown in the Chinese economy, and the US-China trade war will have far-reaching impact on the surrounding countries. The ASEAN countries, whose economic development is heavily dependent on Chinese investments, are especially affected. Japan has been a stagnant economy for a few years now, but this year's tightening of trade regulations on semiconductors and other high-tech industrial chemicals will put more pressure on trade than usual.  The reason for that is that as confidence towards Huawei diminishes in the eyes of the Americans, Japan must open a special export channel for the US, thus increasing expenditure. Meanwhile, the participants agreed that China also needs to address its deeper internal issues such as poverty, widening income disparities, and an aging society, in order to develop its economy even further. To this end, structural changes will certainly be needed. Ms Okazaki stressed that while Northeast Asian countries have to adapt their social security systems to the new societal challenges, the young working population of Southeast Asian countries will need to be provided an economic immigration policy that can compensate for the loss of their working population.