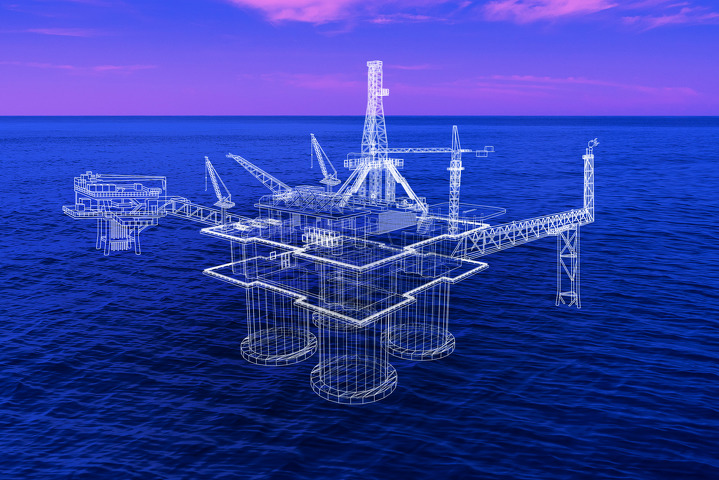 The Eastern Mediterranean: Between Rivalry and Alliance Building

An online two-panel conference entitled “The Eastern Mediterranean: Between Rivalry and Alliance Building” was organised by the Antall József Knowledge Centre on 25 May 2021. In the first panel under the title A New-Old Geopolitical Arena?, the region was discussed from complex diplomatic, geopolitical, and security aspects by our invited speakers including Dr Erzsébet N Rózsa, Professor at the University of Public Service – Ludovika and academic advisor at the Institute of World Economy, and Dr Gallia Lindenstrauss, senior research fellow at Institute for National Security Studies. The panel was moderated by Lukács Krajcsír, international relations manager at the Antall József Knowledge Centre. In the beginning, Gallia Lindenstrauss gave an overview of Israel’s East-Mediterranean policy, while Erzsébet N Rózsa summarised Egypt’s and Libya’s regional policy. Both analysed the impact  that the geopolitical rivalry have on the alliance system, the external and internal challenges that the studied countries are facing, and potential outcomes that we can expect in the following years. The moderator’s questions revolved mainly around the non-regional actors’ East Mediterranean policy, such as some European countries, the United States, or China.

The second panel bearing the title Race for Undersea Energy Resources featured Dr Isabelle Ioannides, fellow at Department of Political Science at the Free University of Brussels and a research associate at the Hellenic Foundation for European & Foreign Policy, Dr Peter Kacziba, assistant professor at the Department of Political Science and International Studies at University of Pécs, Dr Muzaffer Senel, assistant professor at the Department of Politics and International Relations at Ankara Medipol University. The second panel was moderated by Zsolt Csepregi, deputy director for International Affairs at the Antall József Knowledge Centre. This time, the focus of the discussion was on energy and economic aspects: in recent years, Cyprus, Greece, and Turkey have become active in  exploring and extracting new undersea gas fields. The questions posed mainly concerned the attitudes of the European Union and the countries of Central and Eastern Europe, the role of private companies, and the possibility of an armed conflict for energy sources.

The videos of the panel discussions are available on AJCK Digital!
If you like it please share