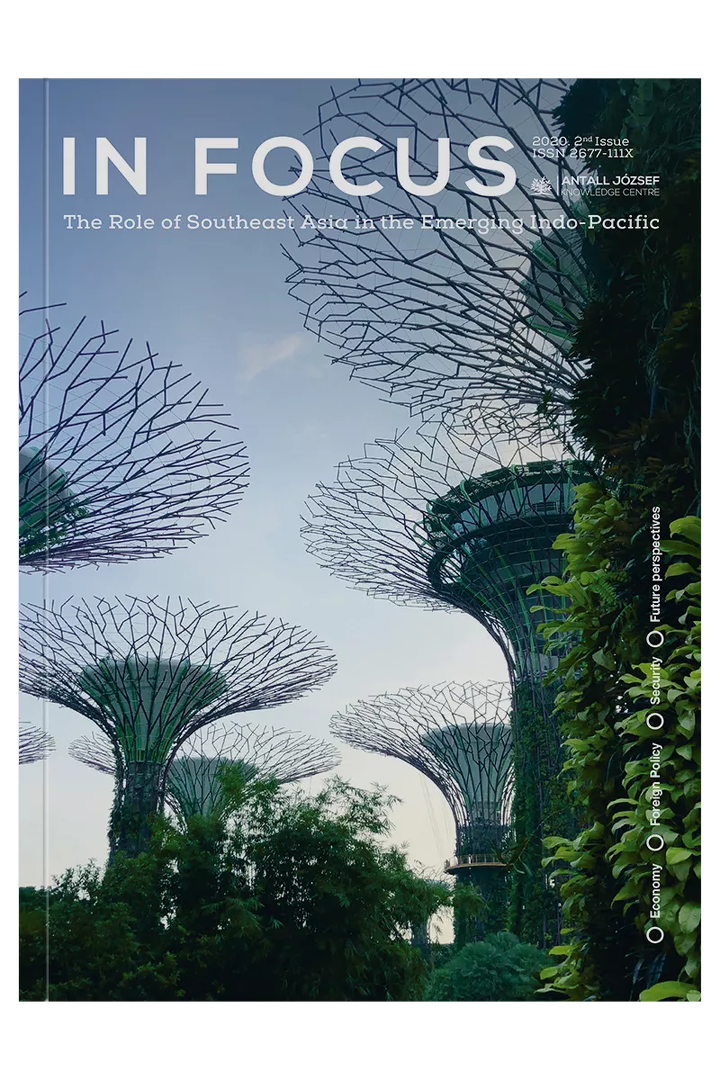 In Focus: The Role of Southeast Asia in the Emerging Indo-Pacific

The second half of the last century was marked by globalisation and regional integration. Here in Europe, living in one of the prime examples of the latter—and enjoying the benefits of the former—we often tend to forget that there are a few other successful integration processes in the world. ASEAN, which is only a decade younger and comprises one and a half times more people than the EU, is a noteworthy case in point. Its already considerable importance appears to be growing in a century labelled “Asian” mostly because of its central position among the old and the up-and-coming great powers along the coasts of the Indo-Pacific region. The successes it has so far achieved and the hurdles it might face in the future are, thus, crucial to unravel what our century will look like, and, at the same time, they could also be edifying examples of what other ways of effective integration can emerge. Therefore, we dedicated our latest issue to some of the key challenges of the Indo-Pacific in general and ASEAN in particular, hoping that we can provide our readers with the most relevant regional processes to look at.