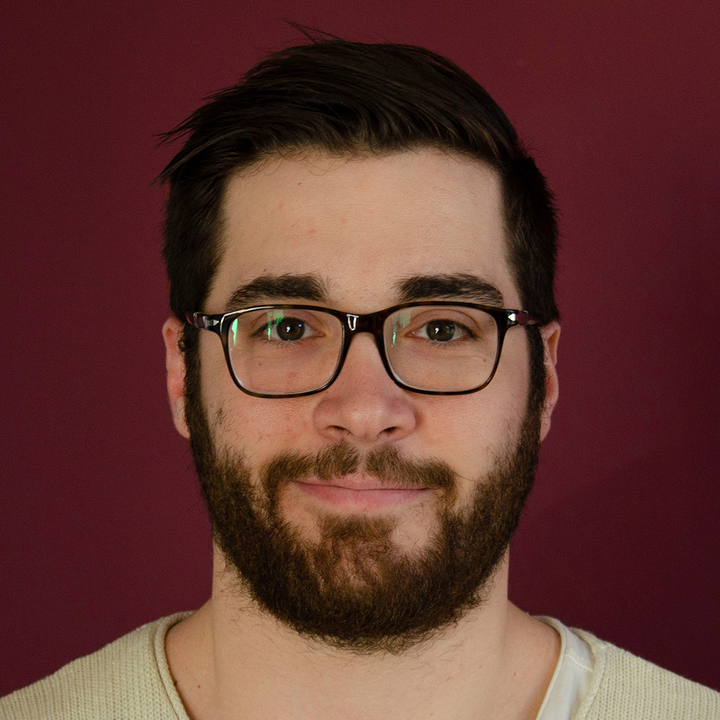 Priorities and challenges after the general elections

Shortly after the Italian general elections, many analysts predicted that the country should be prepared for a long negotiation process that could even take few months. After the negotiations, a new, unprecedented gov­erning-coalition took the responsibility to lead Italy for the next five years. In fact, the two most voted parties, the Five Stars Movement (Movimento Cinque Stelle, M5S) and the League (Lega), which expressed a strong anti-establishment and Eurosceptic rhetoric, merged their programmes and made an agreement for “changing the country.”

Regional Dimensions of the Belt and Road Initiative

The aim of present paper is to analyse and compare different approaches to the challenges and opportunities that Europe and Asia face in terms of connectivity, especially in the light of China’s Belt and Road Initiative (BRI), as well as the EU’s Asia-Europe connectivity plan. The paper primarily focuses on the economic, political, and geopolitical dimensions of the topics at hand. Firstly, the authors touch upon different approaches to connectivity and compare the EU’s connectivity plan and BRI. Secondly, the developments of BRI will be presented along with actual cases that show how BRI projects have been realized so far. 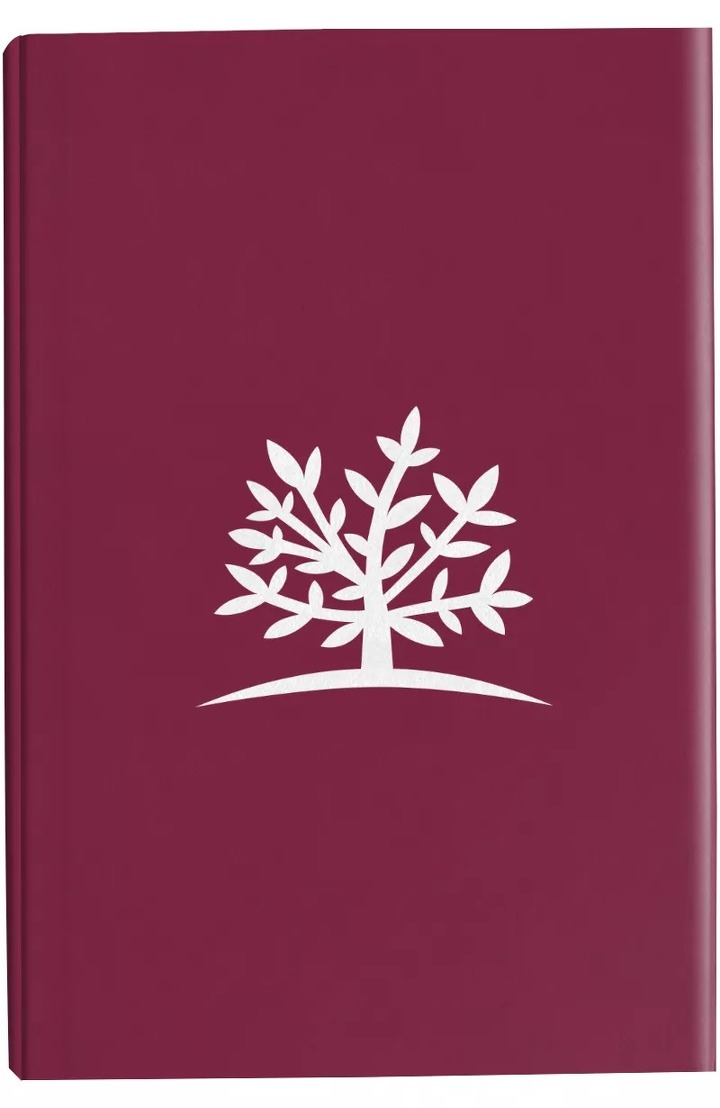 COVID-19: The fatally wounded Italian Tourism Industry must start thinking about its rebirth

Tourism in Italy accounts for 13% of its GDP, it generates more than EUR 232 billion and it represents one of the main drivers of the country’s economy, society and culture. The coronavirus-related state of emergency has provoked a serious crisis in the tourism sector as a whole, and the important and necessary restrictive measures aimed to stop the spread of the virus have been, in fact, responsible for the progressive closure of all touristic activities.