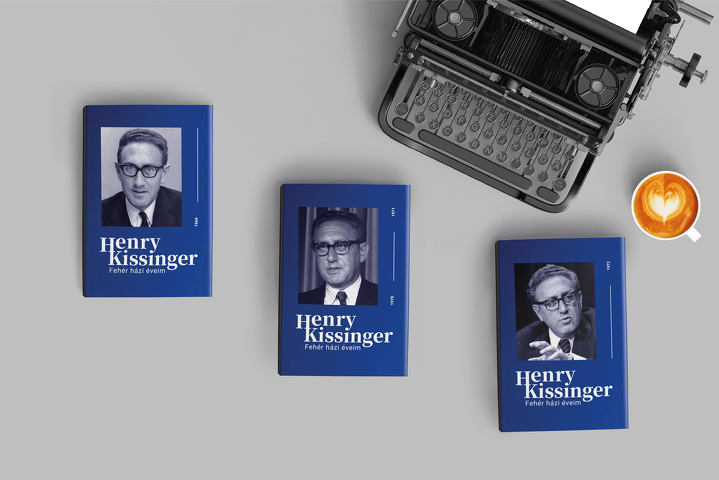 "(Inevitably,) it is history seen through my eyes – a portrayal of what I saw and thought and did …"

Thus describes Henry Kissinger his three-volume memoires that chronicle the national security, foreign policy, and diplomacy of the Nixon government between its inauguration and the end of the Vietnam War. Domestic events and in-fights present in the background are depicted in a manner so the reader can get a full account of the period in question through, as the above quote foretells, his eyes.

Released as a three-volume book in Hungarian by the Publishing Office of the Antall József Knowledge Centre, White House Years will be introduced in Győr at the Széchenyi István University on 9 May.

It is a free event, but registration is required!

Henry Kissinger was born on 27 May 1923 in Fürth, Bavaria. His family moved to New York in 1938. He had been teaching at Harvard University for more than a decade when he was invited to be the national security adviser of Richard Nixon. He took up the task and, through this, and later also through his role of state secretary, his dividing personality greatly influenced both the history of the US and the world. His memoires are an exciting and fascinating read; this great person has created something meaningful not only as a politician but as an author too.