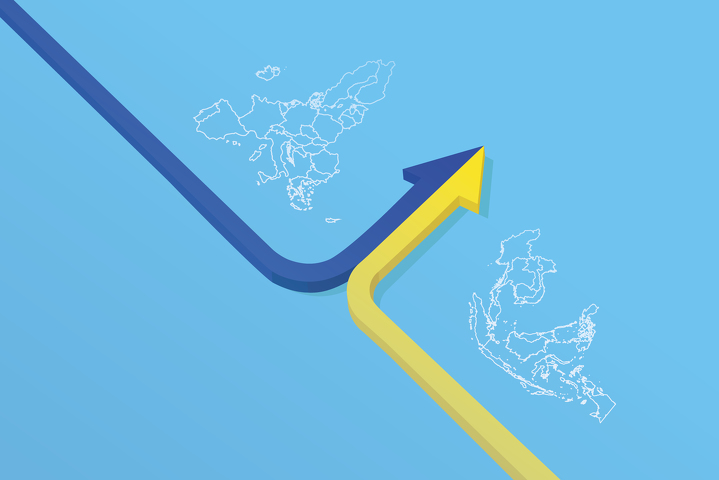 First Year of the EU–ASEAN Strategic Partnership—Are we seeing a breakthrough?

As a result of many years of negotiations, cooperation between the EU and ASEAN member states reached a new stage on 1 December 2020: a strategic partnership was established between the former dialogue partners. However, relations between the two organisations have not developed smoothly. In the more than forty years since official contacts began in 1977, little progress has been made in deepening political and security relations, in contrast to economic and trade cooperation. After seeing ASEAN’s gradually increasing international importance since the turn of the millennium, the EU has placed more emphasis on developing its relations with the South East Asian organisation. Still, substantial progress was made much later than expected. The health crisis following the outbreak of the coronavirus pandemic in 2019 and the intensification of the rivalry between the US and China are both having a direct impact on South East Asian countries. These factors have significantly altered the status quo that had been characterising EU–ASEAN relations until then. What was the real motivation of the two parties in developing the Strategic Partnership Agreement, which was achieved last year? What future can be expected for this cooperation? The aim of the online roundtable discussion is to draw a comprehensive picture of the development of the relations between the two organisations so far and of their possible future prospects with the help of our invited expert.