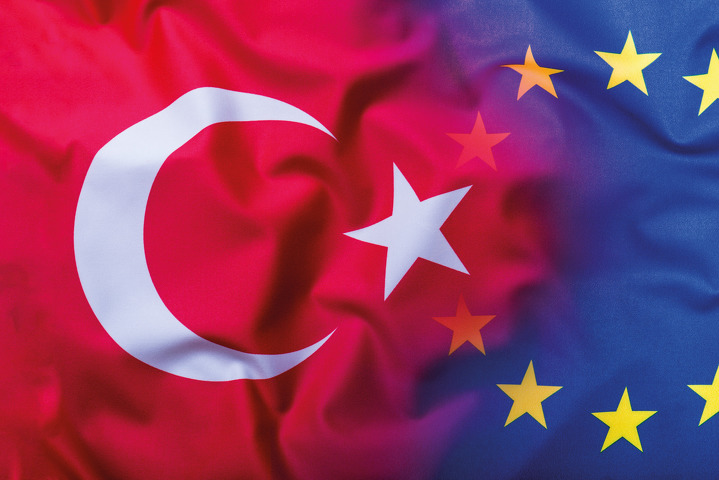 Turkey’s Euro-Atlantic integration process dates back to seven decades. Turkey became a NATO member in 1952, while the other leg of its integration, its accession to the European Union has long been waiting for progress. Turkey was declared a candidate country in December 1999, negotiation talks were opened in October 2005, but only a limited progress has been made since then. Out of the 35 negotiation chapters in total, only 16 chapters have been opened, and one of these has been – provisionally – closed. During the past decade accession talks have stalled, and disagreements have emerged in multiple fields between the two, which further questions the continuation of Turkey’s accession process that is still a key foreign policy priority for Turkey.

At the same time, it should be underlined that Turkey and the European Union are interconnected by a number of strategic issues, such as migration, security, energy security, counter-terrorism, economy, and trade, which necessitate close cooperation and coordination. In line with the aforementioned, the proposed online conference seeks to shed light on the current state of Turkey-EU relations, to analyse the problematic issues on the accession agenda, and to identify the ways how accession talks could be revitalised.

Panel I: The Dynamics of EU Enlargement and Turkey’s Accession Process: A Historical Perspective