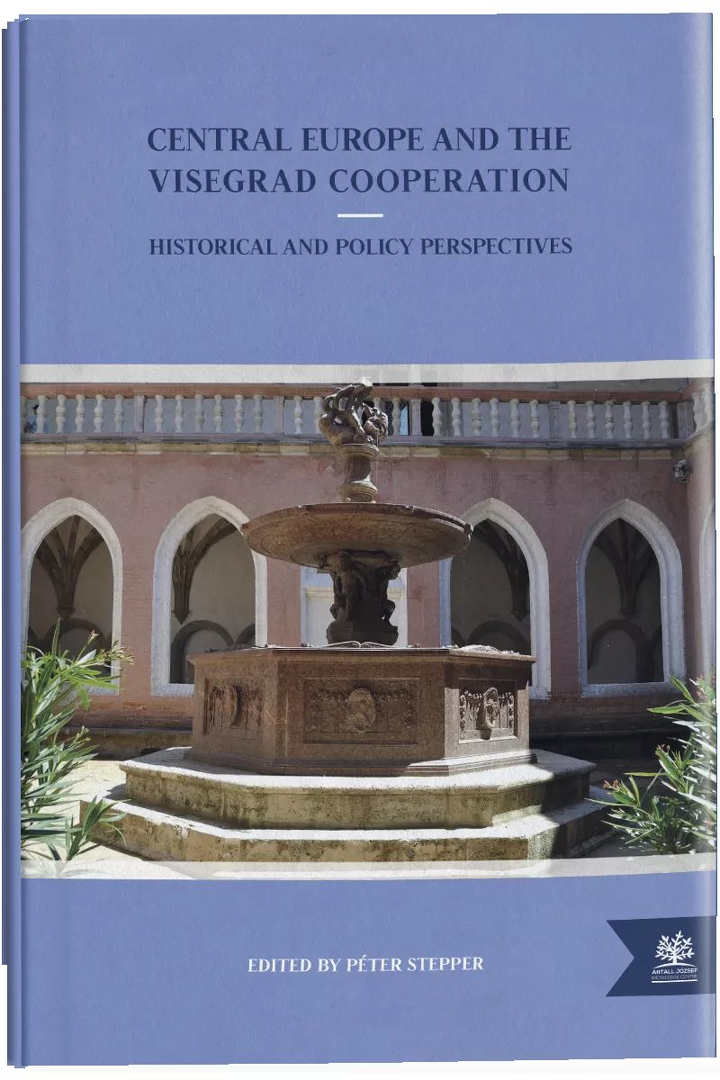 CENTRAL EUROPE AND THE VISEGRAD COOPERATION

"Three decades passed since the democratic transformation of East-Central European countries and the establishment of the Visegrad cooperation. The emerging roles of regional partnerships, the strengthening of the V4 Group in the European Union and particularly the strong economic growth results and prospects of its four member states all contribute to a growing interest in this regional format. It is therefore appropriate to analyse the political and socio-economic processes in the region from the distinct Central European perspective of the volume’s esteemed authors consisting of well recognized senior experts of all V4 member states and research institutes.
The first edition of this textbook on Central Europe and the Visegrad cooperation presents the brief history of the regional cooperation, the road to the EU accession of 2004, the Group’s role in contemporary European politics, as well as internal dynamics and foreign relations of the V4 Group.
We hope that students and experts who use this book will receive the necessary scientific background to recognize the importance of East-Central European countries and their voice within the Euro-Atlantic community. In the last three decades a number of international and regional alliances were established involving the countries of the region. Several formats were adapted, such as the pre-integration projects of CEFTA, CEI and the V4, reductionist cooperation formats as the Weimar Triangle and Slavkov, issue-based initiatives focusing on transport networks as TSI and 16+1, as well as partnerships focusing on defence, as the B9 and the CEDC. Among these, the V4 is the most well-known, a platform which, as we believe, is able to facilitate further cooperation, serves as the very core of Central European politics and contributes to the emerging relevance of this pivotal region in Europe."
Péter Stepper
Shop now
If you like it please share
Go back to publishing
Please kindly note that this site, similarly to most of the sites, uses cookies. To provide you with the best possible experience, the cookie settings on this website are set to "allow all cookies." If you continue without changing these settings, you consent to our cookie policy. If you would like to, you can change your settings at any time. More details
Close