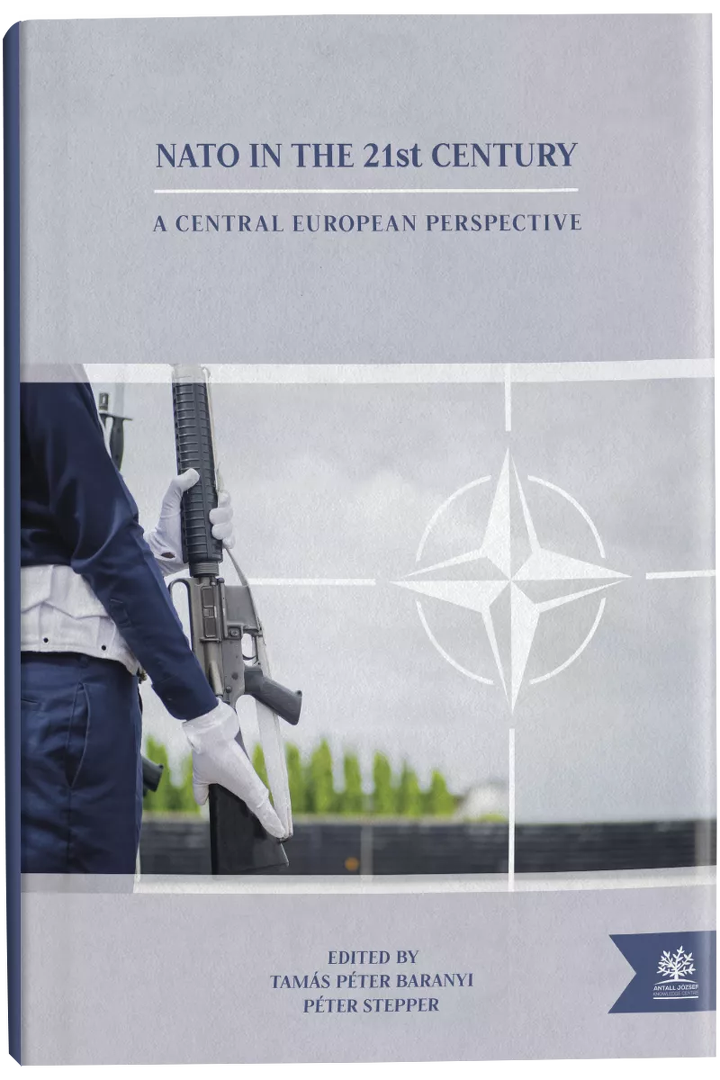 NATO IN THE 21ST CENTURY

The year 2019 marks a double anniversary for the North Atlantic Treaty Organization: it has been seventy years since the alliance was founded and twenty years since the first round of the accession of Central and Eastern European countries. NATO’s founding in 1949 proved to be a turning point for the political and military history of the entire world, while 1999 was decisive for the CEE region in terms of re-joining the West in a political sense. This duality of approach runs through the whole body of the present volume about NATO and its Central and Eastern European experience.

In this book, the editors wanted to compile contemporary issues and perspectives from a predominantly European framework and with a heavy emphasis on Central and Eastern Europe. Even though a quality NATO compendium must involve global issues—global outlook, burden-sharing—the present book decidedly focuses on NATO as a device of European defence. Recent trends in challenges, the emergence of new security threats, and the responses to them push the alliance to a characteristic new path in the future.

This publication is supported by NATO's Public Diplomacy Division and Ministry of Foreign Affairs and Trade.