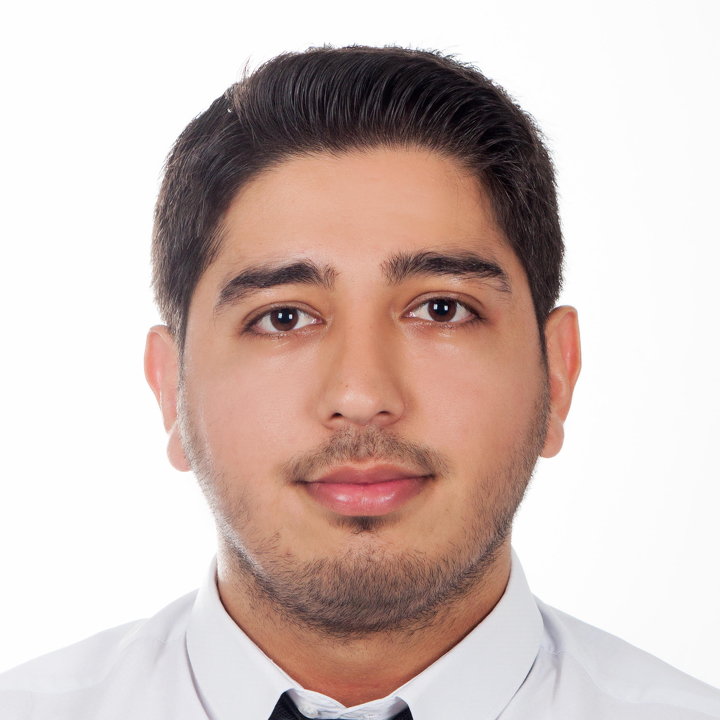 Bekir completed his undergraduate studies at Eskişehir Osmangazi University department of International Relations. He is a graduate student at the department of Political Science and International Relations in Istanbul Şehir University. Currently, he has been working as Erasmus trainee at Antall József Knowledge Centre since September 2019. In addition to this, he is serving as training facilitator at SOLIYA Connect Program. During his graduate studies, he worked as a teaching assistant and liaison officer at Center for Modern Turkish Studies. His study areas of interests mainly include Europeanization of Western Balkans, Turkish Foreign Policy toward the Balkans, EU-Balkans relations and NGO’s.

If one looks at what is behind the idea of representation as a philosophical and political question, there are layers of meanings to appear. The question is how humanity reached the general idea that one person can represent all the others in a society. It has not always been obvious, for example, in ancient Greece, such a representational model could not have existed.

Read more
Please kindly note that this site, similarly to most of the sites, uses cookies. To provide you with the best possible experience, the cookie settings on this website are set to "allow all cookies." If you continue without changing these settings, you consent to our cookie policy. If you would like to, you can change your settings at any time. More details
Close